I was born in Gainsborough, a small market town in Lincolnshire, None of my family were religious so my early encounters with religion were in school.

Over the years my faith developed and my Christian life developed a spiritualist foundation. I believe that there’s so much more to life than we can experience through our senses, and that through Jesus we can connect with the spiritual world all around us.

I love classical music, easy listening, and country. I enjoy riding my bike and walking, although only when the weather’s good. I really enjoy cooking and am constantly refining my skills as a gluten and dairy free baker. My Lemon drizzle cake is a church favorite! I also enjoy entering competitions and gardening.

I came to MCC in 2010 where I found a welcoming and comfortable place to connect with God. It’s a safe space where I enjoy my ministry as the secretary of the church, and love being part of a larger leadership team that pulls together towards a common vision. 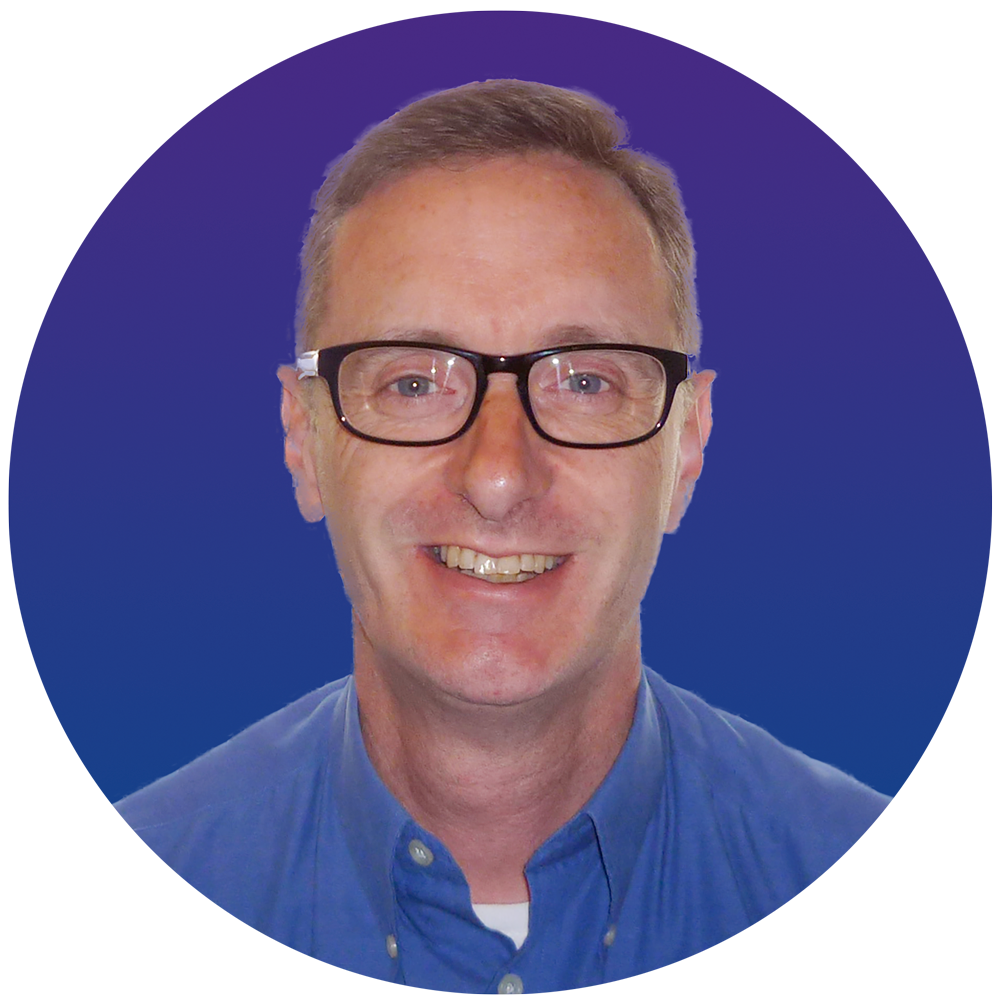 I live in the Hove area of Brighton and Hove and moved here permanently in the year 2000.

Growing up in the Surrey countryside, I was involved with my local church for many years. I was admitted to the office of a lay reader in the Church of England in 1991. When I moved to Brighton Back in 2000 I was a bit of a nomad spiritually until I found MCC Brighton in 2004. Identifying as a Gay man, here was a Church where I was accepted for who I am. I served in many roles there including as a trustee on the Board of Directors.

I come from a working background in Customer Service. I am currently involved in the voluntary sector whilst trying to find a way back into work.

In 2014 a new Vision for the Church among the LGBTQ communities in Brighton and Hove grew in my heart and that of others. As a result I have been involved in the founding group setting up this second MCC Church in Brighton, ‘The Village Metropolitan Community Church’. As we are to be based in the heart of the ‘ Gay Village’, I am excited about the vision for us to serve these communities, of which we are a part, more closely. 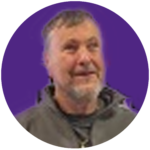 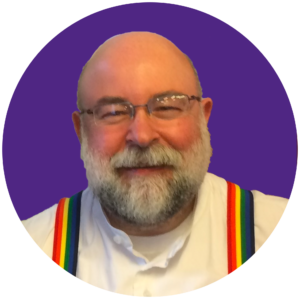 I was born in 1961 to a family of Jehovah’s Witnesses in Newcastle Upon Tyne. I spent many years in Yorkshire until my parents separated and mum married a man who lived in Northumberland.

When the Jehovah’s Witnesses found out I was gay I was ‘disfellowshipped’. (Excommunicated). I was 20 years old, and it was difficult losing family, friends, home, and job all at the same time. I was homeless for a while and then began to create a new life for myself. I wanted nothing to do with religion or God until I was thirty when I had an experience of God that changed my life. I realised that God loved me as a gay man, in fact had made me that way for a purpose. I started attending MCC North London where I met Jesus, found my faith, and eventually answered a call to ministry. I studied at Kings College London where I graduated with a 2.1 in Theology. I then spent a year working with MCC North London. In the spring of 2002 I met my husband Chris and a few months later moved to the USA. I spent the next two years working with MCC New York, during which time I ran the Youth Shelter and was ordained. In 2004 we were called to Hagerstown, a small rural town in Maryland, where I served as pastor for 9 years.

We returned to the UK in the spring of 2013, where I accepted a call to pastor MCC Brighton. After serving there for 18 months I realised that the call on my life and the vision of the church were irreconcilably different. I left MCC Brighton and was then approached by a number of folk who shared my vision of a church rooted in the LGBTQ community, serving the LGBTQ community. We formed a group that met with an MCC elder, and on October 31st were given permission to form The Village MCC.